Well done to Paddy Maher who was placed 7th and Jarlath Jordan 19th in the All Ireland Schools Cross Country in Sligo on Sat 5th March.

Congratulations from all here in DCC. 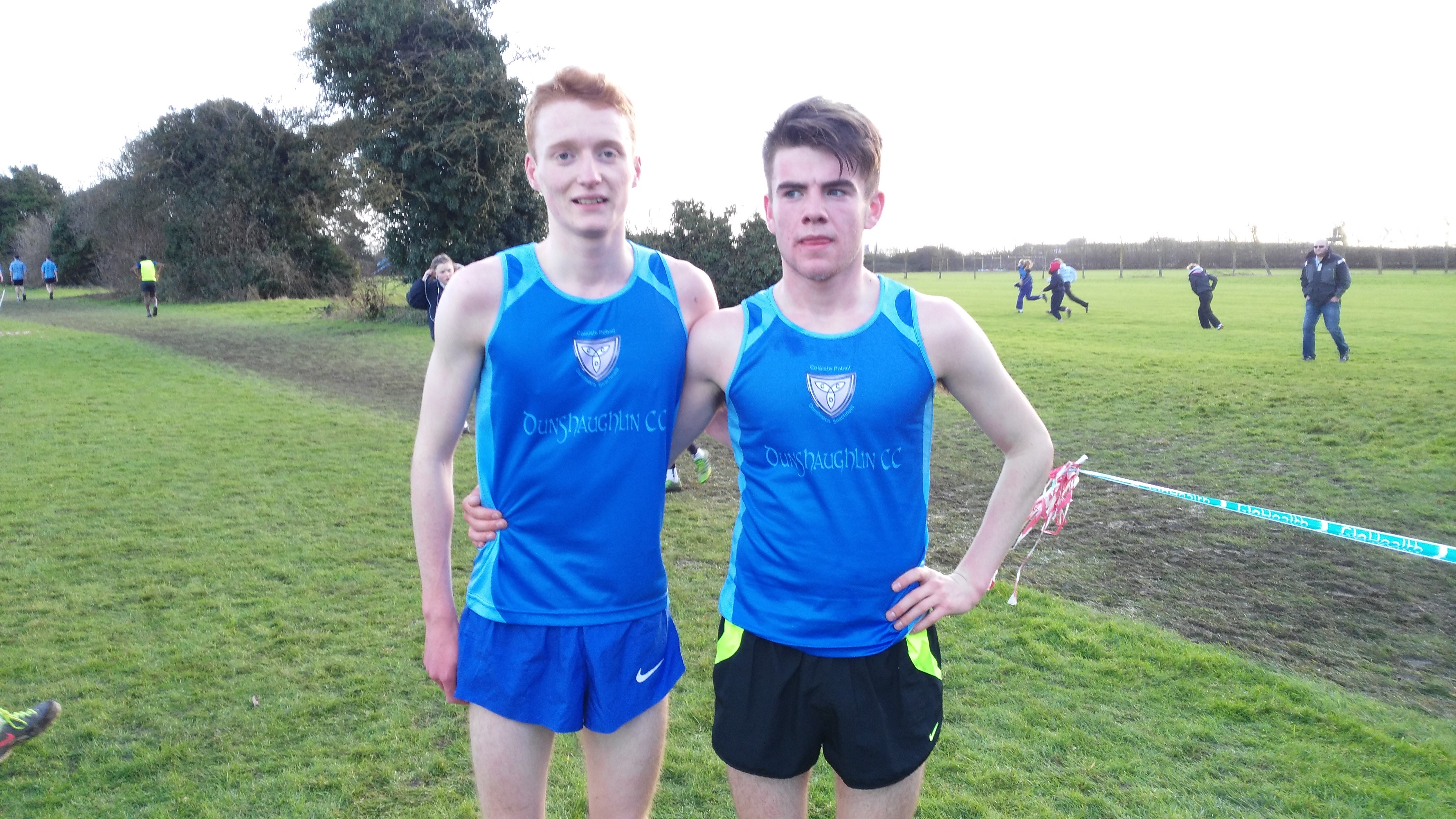 Congratulations to Niamh Curtin, Treasa Murphy, Rachel Huijsdens and their teacher Ms. Clarke who attended a ceremony in recognition of their Junior Certificate achievement in Business Studies at Maynooth University last night. 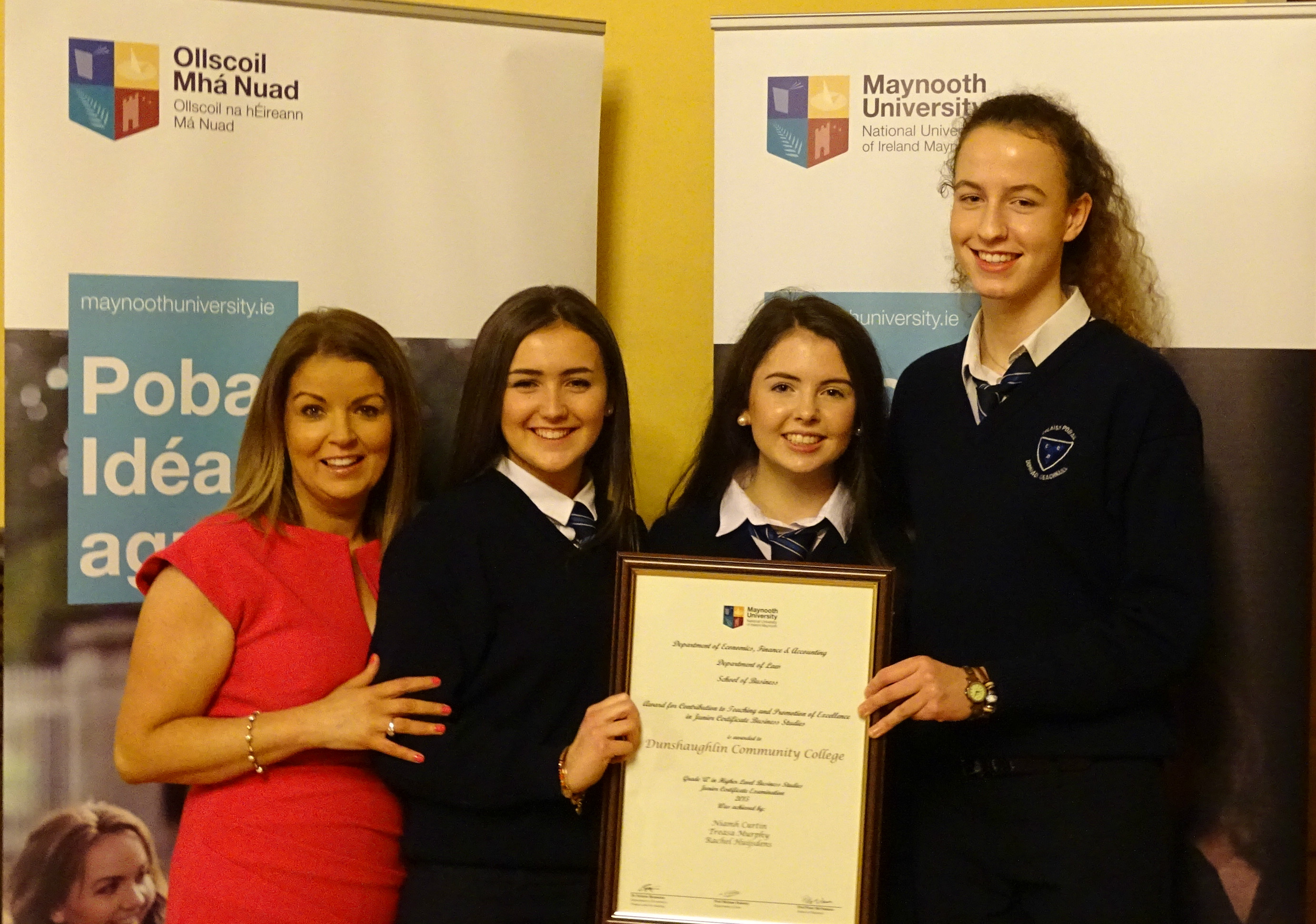 Congratulations to Tom Watte and Olivia Flanagan and Rachel Hiujsdens, Saoirse Fitzpatrick and Niamh Curtin on their designs which have made it through to the Regional Finals in Castlebar, Co. Mayo on 9th March. 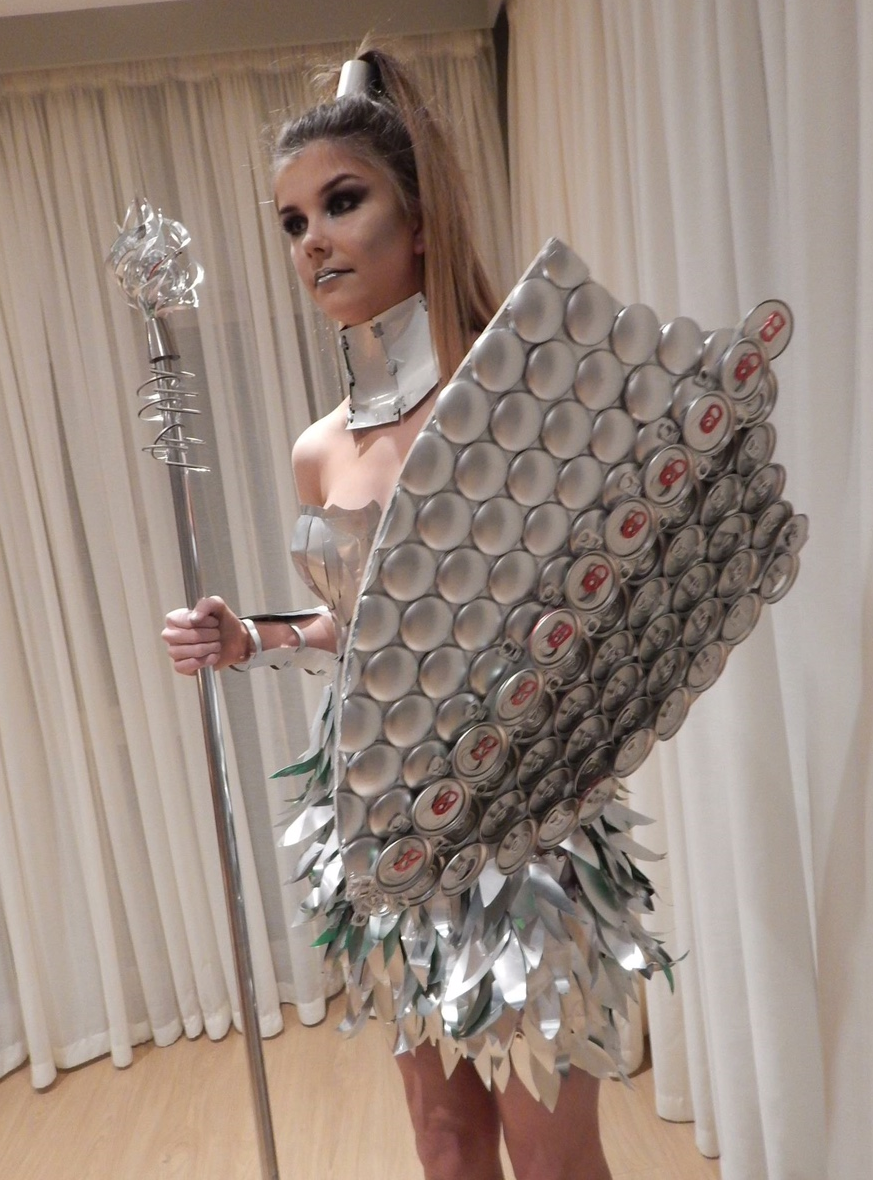 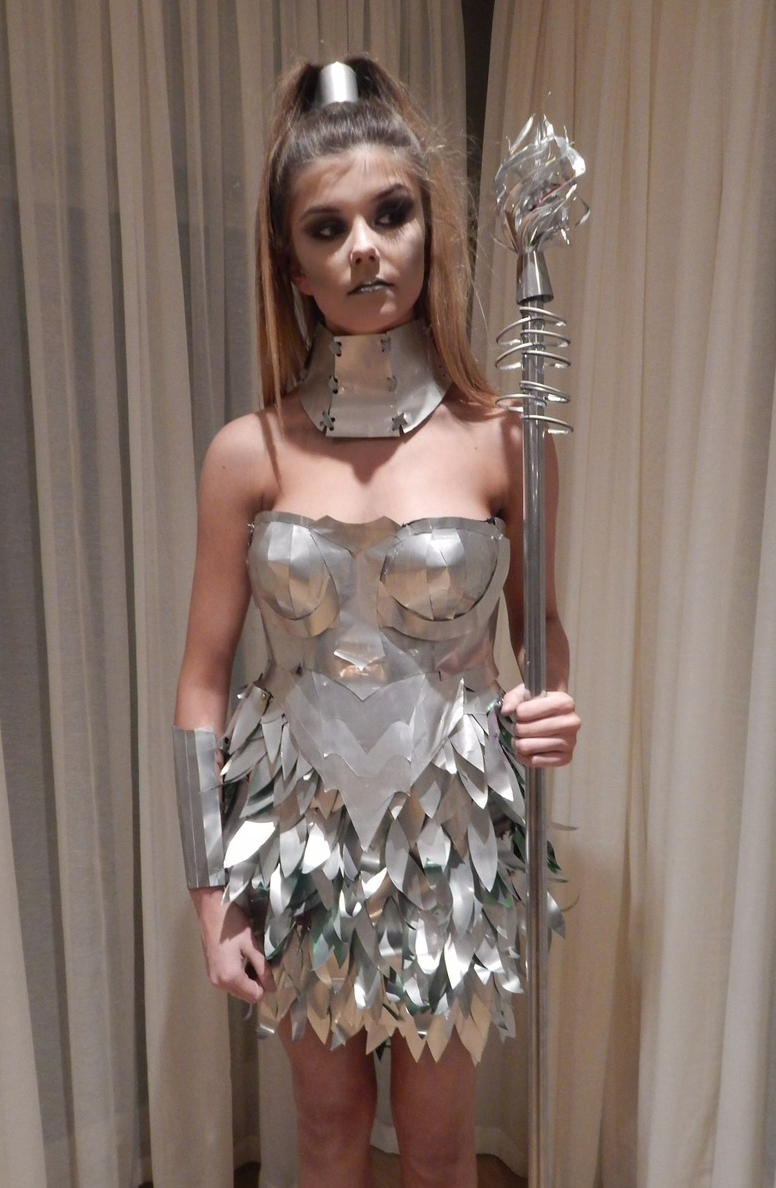 On Friday the 22nd of January the Annual North Leinster Schools Cross Country was held in the ALSAA complex in Santry. The course was flat but heavy underfoot. 17 students from DCC participated in this years event. The top 15 individuals in each race and the top 3 teams will compete in the Leinster Cross Country on the the 10th of February in Santry, Demense.

Overall it was a very successful day. All students ran to the best of their ability and represented their school with pride.

Best of luck to Sean O’Connor, Martha Ní Riada, Petra Reilly, Paddy Maher and Jarlath Jordan who will be competing for a place in the All-Ireland Schools Cross Country on the 10th of February in Santry, Demense. 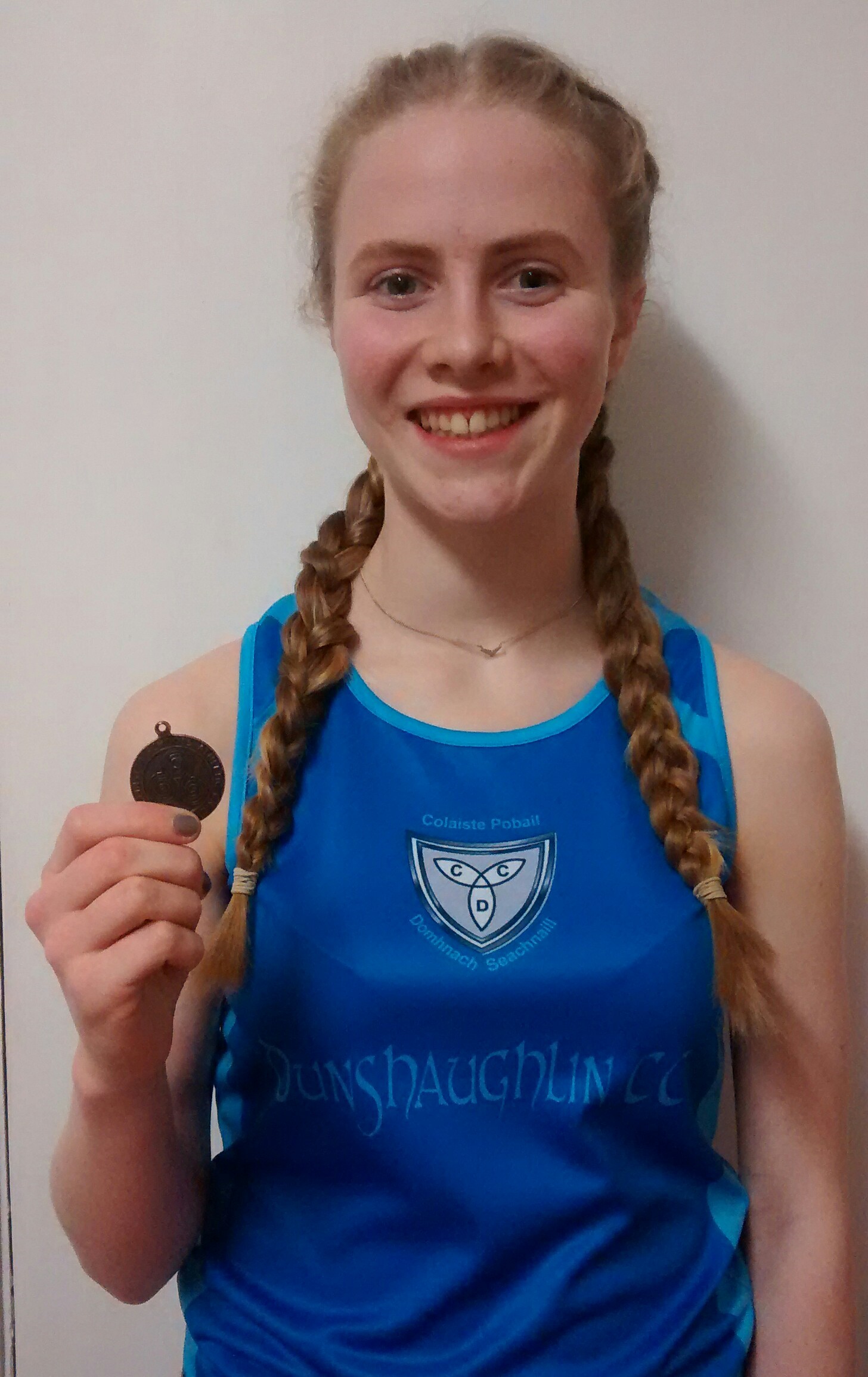 The DCU Schools Invitational on the 13th of January kicked off the 2015 cross country season. Jarlath Jordan, TY came 4th in a very competitive Intermediate race. 16 athletes from DCC competed in the Invitational with many athletes running in an age category with older athletes. Despite the cold frosty weather conditions schools travelled from across the country to compete, with over 1142 athletes competing. 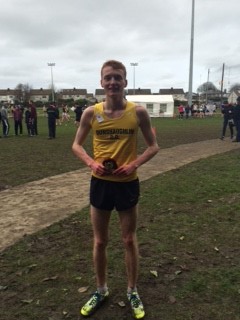